The many avenues of abstract painting

At the Peggy Guggenheim Collection in Venice, Luca Massimo Barbero has organised a career survey of the Italian painter Tancredi Parmeggiani (My Weapon Against the Atom Bomb is a Blade of Grass, 12 November-13 March 2017). The show looks at the artist’s short career (he died aged 37 in 1964) through 90 works, including one from the Brooklyn Museum that is being shown in Venice for the first time since Peggy Guggenheim donated it to the US institution. Although Tancredi (as he was known) was an abstract painter, Barbero stresses his naturalist inclinations. He “spent his whole career working to develop an atmosphere”, Barbero says. “And if you go and look at some fields and gardens, you’ll see what he was looking for.”
Art Informel, the movement with which Tancredi is sometimes associated, had a lasting impact on mid-century Japanese artists. In 1956, a group of Informel works from the collection of the French curator Michel Tapié were brought to Japan, galvanising the Gutai group, which was led by Jiro Yoshihara. At the Palais de Beaux-Arts in Brussels, the exhibition A Feverish Era in Japanese Art (until 22 January 2017) looks at the development of expressionist abstraction in the country in the 1950s and 1960s through 58 works by artists like Yoshihara and Osamu Suzuki. While Yoshihara is often associated with American Abstract Expressionism, the show’s curator, Shoichi Hirai, says that “though Gutai members had sent [Jackson] Pollock their own magazines, there was no actual two-way exchange”.

At the contemporary end of the history of abstraction is the work of the British painter Cecily Brown, whose drawings are the subject of a show titled Rehearsal at the Drawing Center in New York (until 18 December). The curator of the exhibition, Claire Gilman, points out that while Brown’s abstract painting “fits within the tradition of mid-20th-century American gestural abstraction”, her drawings reference everything from “art historical master works by Degas, Bosch, Bruegel and Hogarth, to pop culture images such as the album cover for Jimi Hendrix’s [Electric] Ladyland.” The show of around 80 works is the first to focus on Brown’s drawings and speaks to the complex inheritance of abstract painting.
Venue details
Peggy Guggenheim Collection
Palazzo Venier dei Leoni
Dorsoduro, 701
Venice
Italy
www.guggenheim-venice.it 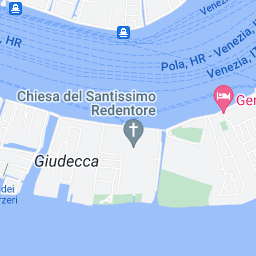 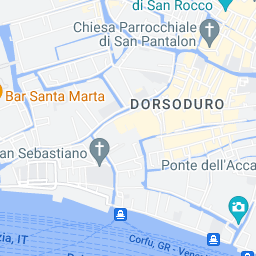 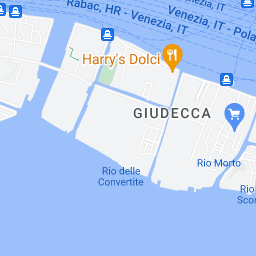 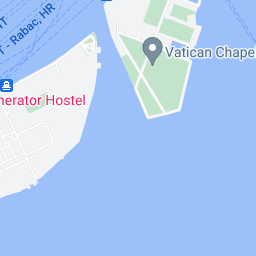 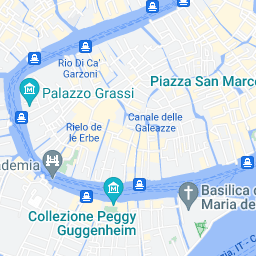 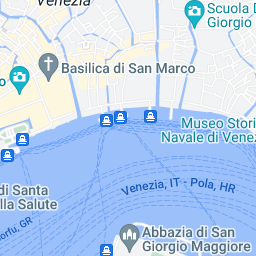