The Goldfinch makes a solo flight to Scotland

Carel Fabritius, The Goldfinch (1654), which drew record crowds at New York’s Frick Collection in 2013
Carel Fabritius’s painting The Goldfinch (1654) is leaving the Mauritshuis in The Hague for the Scottish National Gallery (4 November-18 December) on a “brief winter migratory”, says the Scottish museum’s senior curator of northern European art, Tico Seifert. On the back of the Scottish gallery lending Titian’s Venus Anadyomene (around 1520) in 2014, the Mauritshuis was very open to lending a one-off painting in return, Seifert says. “As a picture focusing on one bird entirely, without any sort of context—and a live bird, not a game piece—it is unique in its time,” Seifert says. The small canvas, measuring 33.5cm by 22.8cm, is perhaps best known to a wider audience as the cover of the 2013 novel of the same name by Donna Tartt. The Pulitzer-winning bestseller was partly responsible for record exhibition attendance at the Frick Collection in New York in 2013: the picture was a key exhibit in its show of masterpieces from the Mauritshuis.
Venue details
Scottish National Gallery
The Mound, Belford Road
Edinburgh
EH2 2EL
United Kingdom 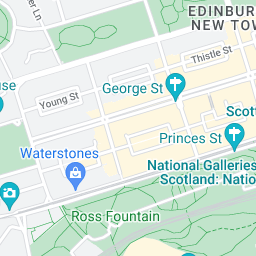 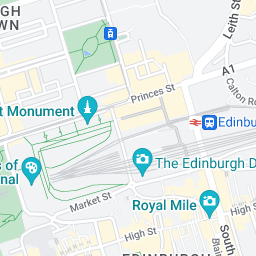 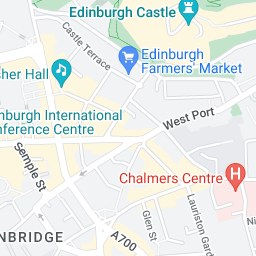 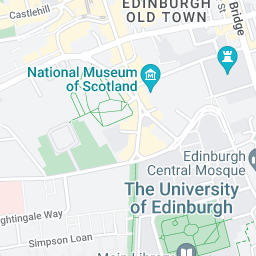